5 Totally Fun Games You Should Try with Friends During Holidays 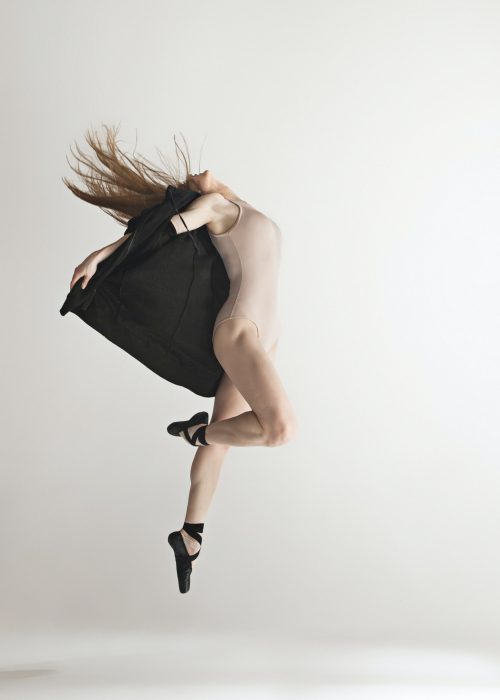 Welcome to Our Daily Blog

Sometimes the condition of the weather may not be favorable for playing and having fun outdoors, and the only choice is to switch to indoor games. Or maybe you’re trying to have an indoor party, and you’re looking for some fun and thrilling games that you can play with your friends. Whatever your reason, there are lots of fun indoor games to choose. However, the games listed herein are sure to guarantee an exciting and exhilarating experience for all who may participate. Without further ado, let’s dive in, shall we?

You don’t have to go out to enjoy bowling, with a little creativity you can play bowling right in your home. First, you need to draw out two equally distanced parallel lines and demarcate one end as the starting line. Second, fill empty water bottles with water; these will serve as your bowling pin and then arrange them in the usual way. Third, get a medium-sized ball that will serve as your bowl and begin bowling. You can assign two points for every bowling pin knocked down. This way, it would be easy to determine a winner.

Word Whiz is a fun game that tests the vocabulary prowess of players. If you have friends who love playing intellectual games and boast of their vast knowledge of words, then gather them around for a game of Word Whiz. To play this game, all you need is a dictionary, a pen, and paper. Pass the dictionary around so that each player chooses a word that he thinks might be somewhat difficult for the others to understand the meaning.  When a player selects a word, the rest must write what they feel is the closest definition of that word on a paper, then everybody votes on whose word they think relates closely to the mystery word chosen by the first player. The player with the highest number of votes then wins that round.

If you are looking for an indoor game to test your speed and agility, then air hockey is a must-try. Since its creation in 1969, its popularity as an indoor game continues to soar.  Air hockey is a table game for two players. However, some tables can allow up to four players. The table is made of a slippery material that enables players to use objects known as ‘strikers’ to hit a puck across the table. The slick table reduces friction and lets the puck travel very fast across the table. To earn a point, a player has to hit the puck into the opposition’s goal line. Since the puck moves very fast, this game requires that a player has good reflex and eye-to-hand coordination to come out on top. It’s a fun game that appeals both to kids and adults and is undoubtedly a great entertainment source during birthday parties.

Who doesn’t love to eat yummy chocolates? It’s even more tantalizing when you get to eat one as a reward for playing a game. If you haven’t heard about the chocolate game, this is how to play it. Players sit around a bar of unwrapped chocolate with a scarf, a hat, a single dice, a pair of oven gloves, and a knife and fork. Each player throws a dice aiming for the side with six dots. When a player gets a six, they put on the gloves, the scarf, the hat and try to cut the unwrapped chocolate with the knife and fork, while the other players are still rolling the dice to get a six. If any other player gets a six, then the player with the knife and fork must stop, and the new player must put on all the apparel to arrive at the chocolate. The game is over when all the chocolate gets eaten. All that yumminess plus the great health benefits of eating chocolates should put this game on your number 1 list.

Dancing is a favorite activity, and everyone loves to participate. Dance and Freeze, as its name implies, is a type of dancing game in which players dance and sway to music from a speaker. After a while, the DJ stops the music abruptly, making the dancers freeze. Any dancer who moves gets disqualified, and the last dancer to remain immobile wins. This game is a hilarious one because players sometimes freeze in awkward positions that may send the entire party cracking up with laughter.

Games are an excellent way to build and strengthen bonds and relationships with family and friends. And playing indoor sports with friends and loved ones can be just as fun and exciting as outdoor games if you pick the right ones. If you’re looking to have a great time, you can start by trying out some of the games listed above.

Hep cat’s Holiday is the ultimate dance spot dancers, dance instructors, and parents can turn to for reliable, practical, and professional dance solutions for dancers of all genres and at all stages of their dance life.